About Maria and Siv 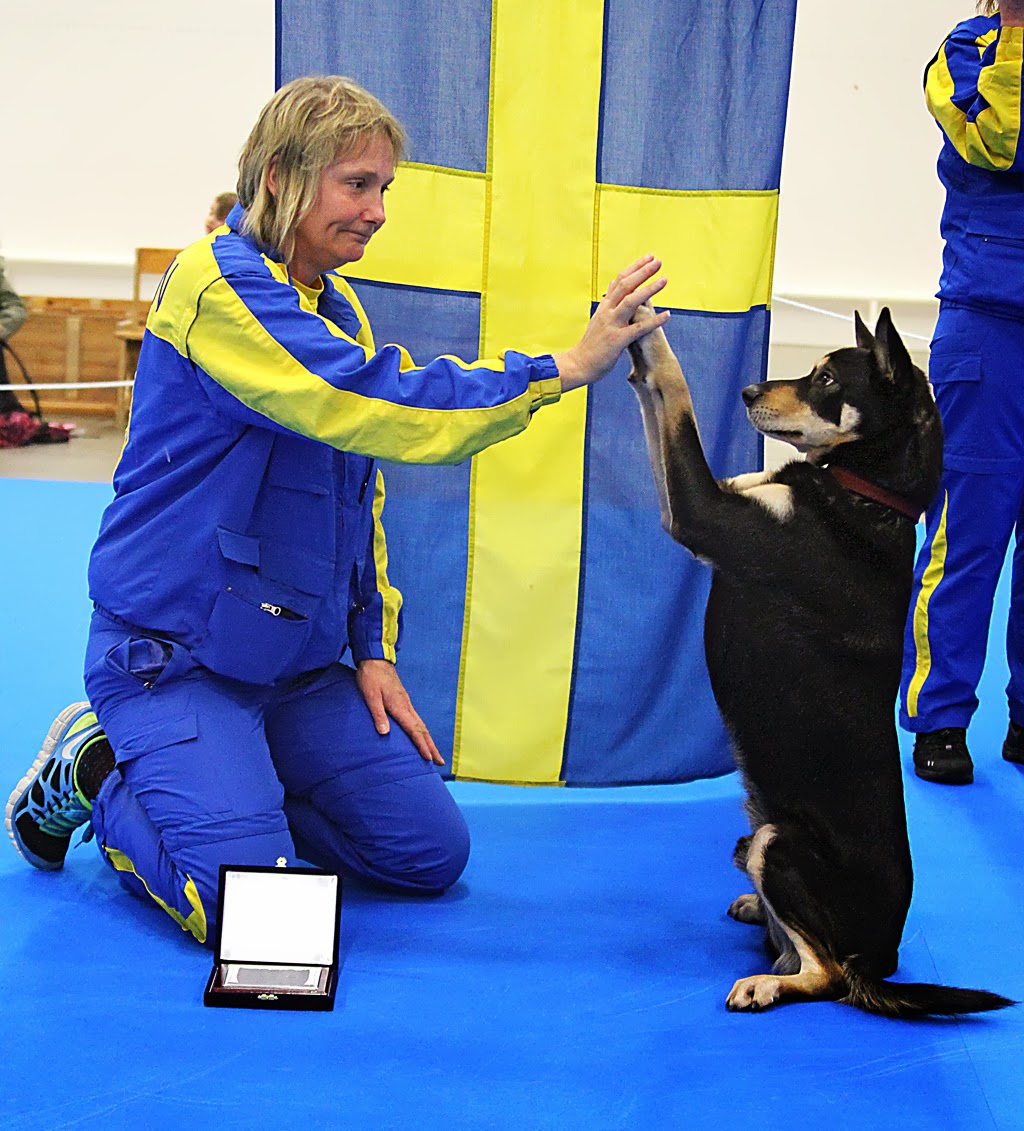 Maria Brandel is a trained instructor and judge. Her main interest in dog training is teaching and training.

Maria has competed in several Swedish Championships and on the national team – in searching, rescue, obedience and tracking. The results speak for themselves: she has won 6 Gold medals, 4 Silver and one Bronze. In year 2000, together with “Kogårdens Bull”, she won the IRO rescue World Championship in Austria.

Maria gives courses all over the world. Her work as a trainer has been an inspiration for improvement in education, communication and rhetoric at university level. 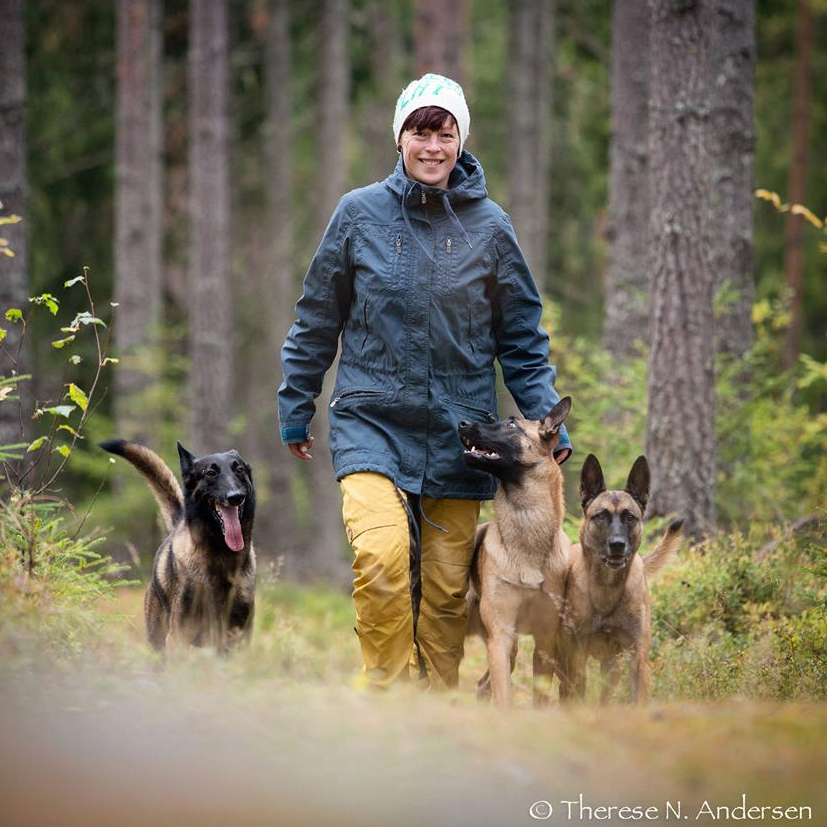 Siv has always been the positive, happy and a-little-crazy dog trainer who, in the space of one year, has gone from three Border Collies to three Malinois. Nobody disagrees that her motto is “life is a circus” when she arrives carrying her huge bags filled with toys. Nowhere else can one find dog training that is so much fun!

Siv has competed on the national Norwegian team in both obedience and mondioring. Her excellent result at the Norwegian championship in 2011 with “Kry” assured her participation in the Nordic championship where she finished in the 9th place.

Some serious training with her second Border Collie “Vips” made her reach the second place in the Norwegian championship in 2013, a result of great importance.

After 10 years of practicing obedience, Siv became interested in mondioring and started in this sport with “Indy, a 7-year old Malinoise. As Siv is never afraid of challenges, she competed for the first time in Class 3 in the Nordic championship, which she won!

Siv is now also working with “Pan”, a 3-year old Malinois, which whom she will compete in obedience, as well as “Peppy”, 7-month old, whom she trains in obedience and mondioring.

You can find out more about Siv on her website www.sivsvendsen.no